These pics show the reality of what should have been the busiest time of the year at Eaton Park.  The Mayor and Sheriff would have been here today to commission the accessible carriage.  It also means that the society will probably have no income this year, except for memberships.  Of course, in the perspective of the unfolding national and world tragedy, it is inconsequential.  Others are losing far more than we are! 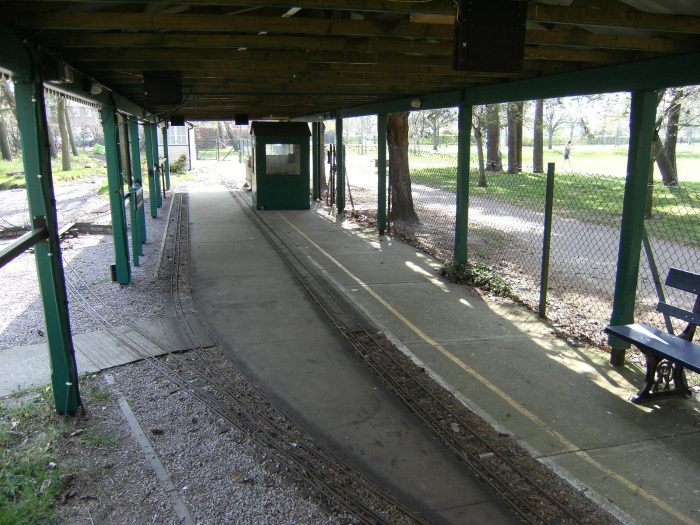 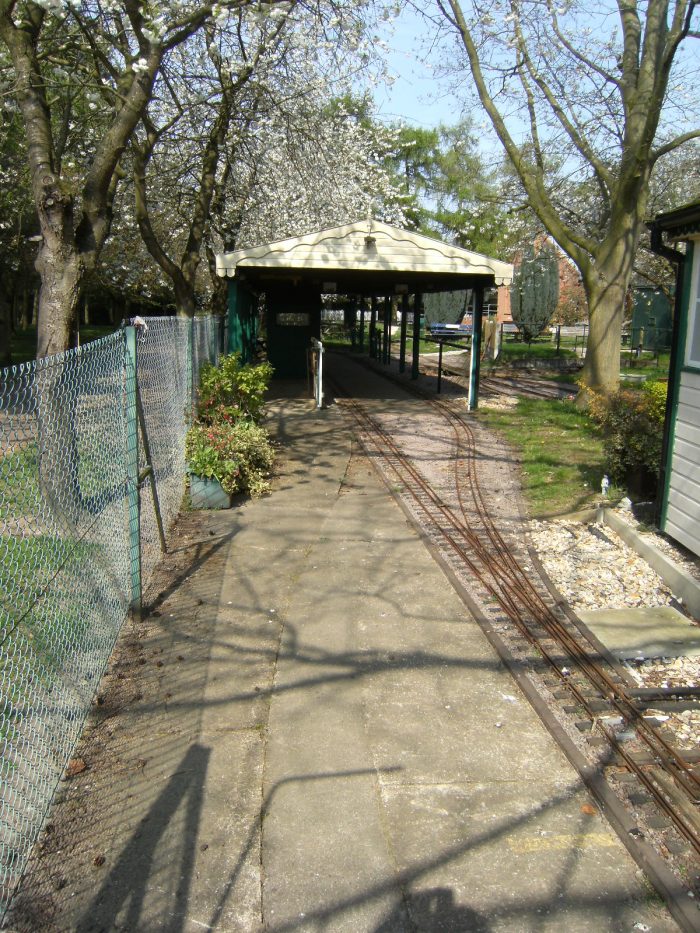 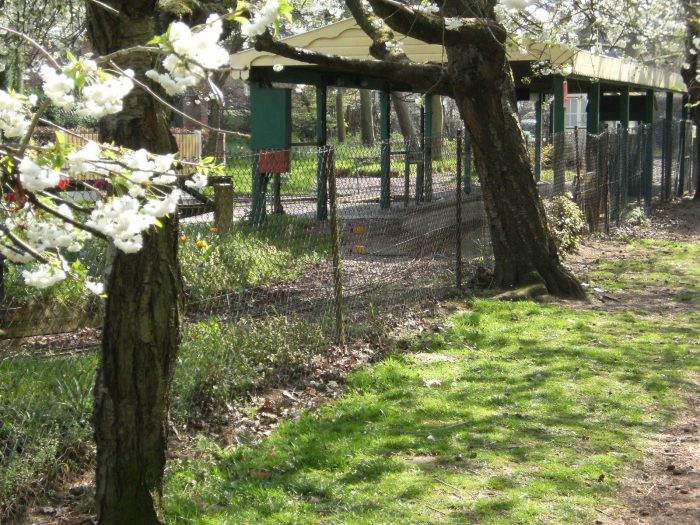 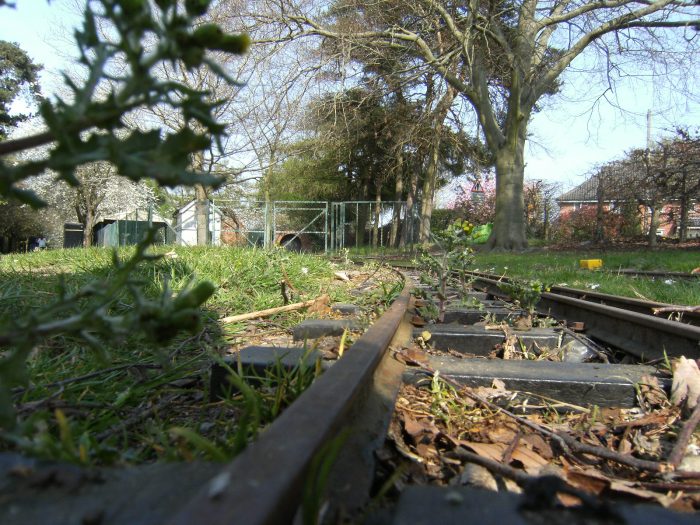 Would all members please note that the sliding gate code has been changed.  Details will be sent with your new membership card.  The codes for the building remain unchanged.

Please also note the Doncaster coach trip has been abandoned.  Refunds will be available in due course.

IN CONSEQUENCE OF THESE DIRECTIVES FROM H.M. GOVERNMENT MEMBERS SHOULD NOT ATTEND EATON PARK EXCEPT IN EXCEPTIONAL CIRCUMSTANCES.

I have just had a call from an Alan Buys (07701 362984).  He is, or was, a mechanical engineer and he has loads and loads of metal (like rods etc) which might be of interest to [ndsme] and other model engineers.  Otherwise it is going into the tip!!!

It is available to see and I believe take, from the cattle market in Hall Road, opposite B&Q, in a foyer I think he said.   Thought members might be interested.

So, if you’re interested, take action sooner rather than later

The trees have been felled and we are now awaiting removal of the trunks and branches.  This will happen at a later date but should not affect our access.

Membership renewals are now being accepted by the society and your prompt renewal would be very helpful.  Once again, membership fees are held at the 2009 rate thanks to the contribution to society funds made by public operations.

Public trains will recommence on Sunday 29th March, the start of the Easter holidays.

Membership renewals are arriving already.  Please note that all new membership cards will be posted out in early April when the bulk of renewals will have been processed. 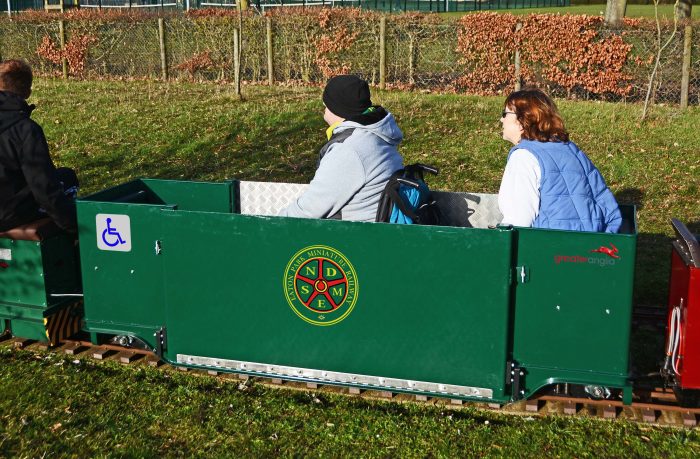 Here is a suggestion for a ndsme device for the side of the accessible carriage.  What do you think?

This vehicle underwent successful clearance trials recently and a members friend volunteered to be a passenger.

The committee meeting of 15th Jan would like to draw members attention to the following extracts from legislation, which we adopting.

Employees have a duty to take reasonable care of their own health and safety and that of other people who may be affected by any acts or omissions in relation to their work.

Management of Health and Safety at Work Regulations 1999

Employees are required to:

For the purposes of the Act and the Regulations, ndsme may be considered as if it were an “employer” and  members, whilst being volunteers, may be regarded in the same way as employees would be.